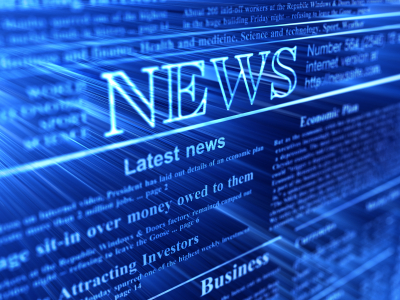 Business Insider has named Houston the Best City in America, for these reasons:

Yes, that's my city. All these factors are contributing a the current strong real estate market here in Houston.