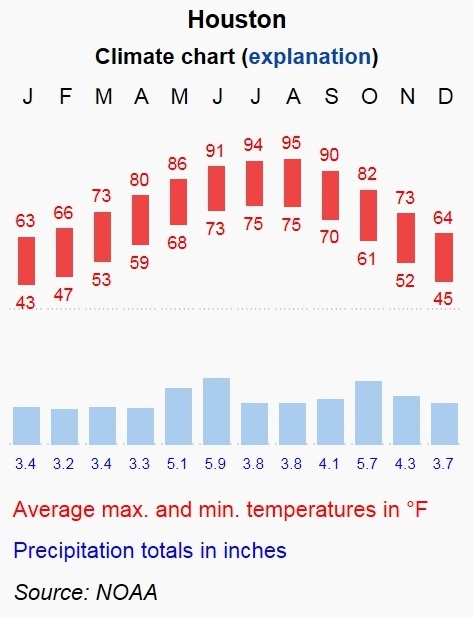 Houston's mild climate and multi-cultural heritage means that there is always something fun going on in our community. Here are a few...

January: The year kicks off with the Chevron Houston Marathon. This annual 26.2, 13.1 and 3.1 mile run begins and ends at downtown’s George R. Brown Convention Center, and has steadily grown to attract more than 20,000 entrants from around the world and 200,000 spectators.

March: It’s time to Rodeo! The trail riders head into town, and the entire city dons hats and boots for the Houston Livestock Show and Rodeo. The Shell Houston Open, the 10th oldest golf tournament in the PGA, is played at Redstone Golf Club.

April: The Houston Children’s Festival is Houston’s official family celebration. Worldfest-Houston is the oldest “indie” movie festival in the world.

May: The Houston International Festival is a multicultural event that plays host to over a million people each year. More than 250,000 people line Houston’s downtown streets to view the outlandish folk art of the Art Car Parade.

June: The Houston Beer Festival has it all: macro, micro, regional, local, craft, import, or domestic.

July: Enjoy the Freedom Over Texas celebration, with live entertainment,food booths and a fireworks display. And look for any kind of water play that involves cool pools and splashing fountains!

September: Fiestas Patrias celebrates Mexico’s independence from Spain in one of the largest and most colorful community-sponsored parades in the Southwest.

October: The Bayou City Art Festival is usually the second weekend in October. The Texas Renaissance Festival recreates an English village of the 16th century complete with magicians, jugglers and minstrels. The Houston Quilt Show brings together serious fiber-artists from around the country.

November: The Nutcracker Market supports the Houston Ballet Guild with a holiday-themed decorating extravaganza. The Theta Charity Antiques Show is one of the top three antique shows in the country. On Thanksgiving evening, thousands of spectators gather along Post Oak Boulevard for the annual Uptown Holiday Lighting Event.

For more activities, go to VisitHoustonTexas.com, the official guide from the Houston Convention & Visitors Bureau.

What's my House Worth?